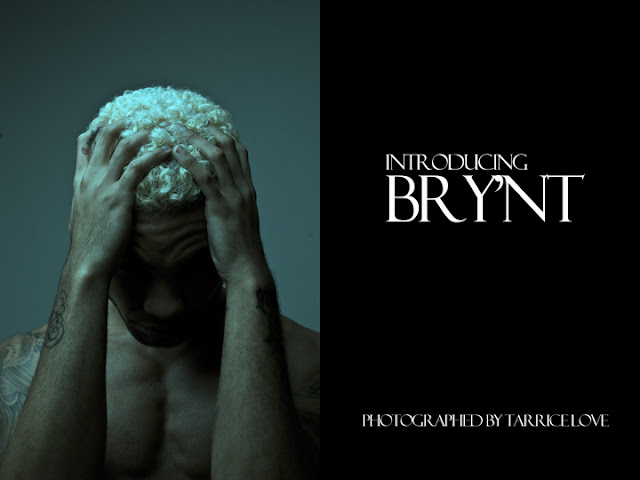 The first time i worked with was last year when I shot his promo material for his music. I didn't know what to expect. The only other time I work with a rap artist was when I shot Eightball and MJG for Ozone Magazine. He came in with his stylist, groomer and management so I was expecting drama. To my surprise, everyone was so cool - the nicest crew of people I have worked with to date. I liked working with Bry'Nt so much , I had him return to shoot something a bit more provocative for me. 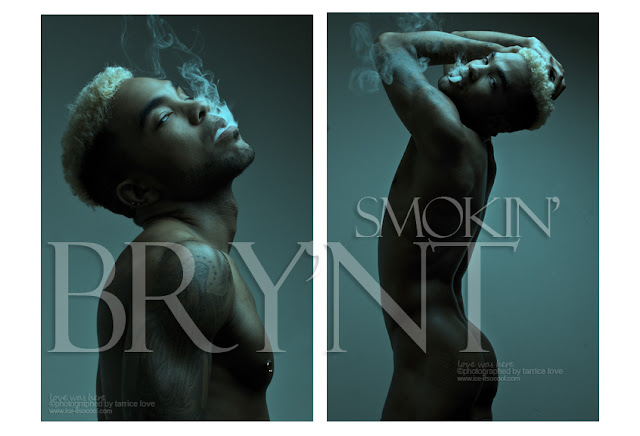 
me and Bry'Nt chatting it up about our experience working together and his upcoming projects. 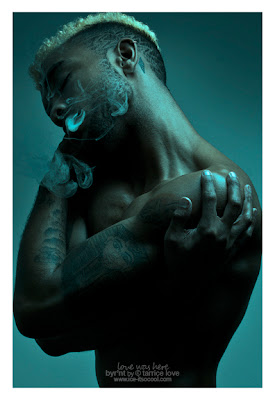 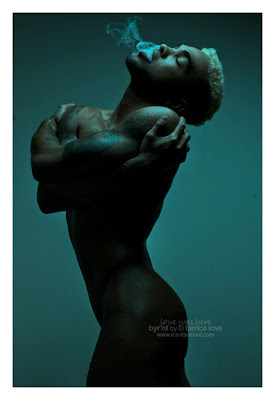 For the latest events, info, photos, and more on Bry'Nt visit the following:

I think Bry'Nt is a very cool dude and I enjoy working with him and will continue to collaborate with him to produce madness. 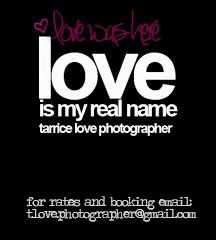 TARRICE LOVE - PHOTOGRAPHER
brooklyn - memphis, tn, nyc, United States
tarrice love. (thar-rhuss lhuv)is a artist-photographer-fashion designer. Currently living and working in Brooklyn, Ny - his heart is in his home town, Memphis, Tn. His love has always been fashion. He is mostly self-taught but his talents were fine tuned at Southwest Community College and the University of Memphis. He has manage to develope a signature style that combines classic simplicity with edgy sex appeal that rivals other newcomers in the industry.

©Tarrice Love Photography. Bloggers / Magazines: Please DO NOT alter or add watermarks / logos to any images. Images must be accompanied by a working link to this post and photographer credit.